One year in 2 minutes from Eirik Solheim on Vimeo.

You might want to turn the music down and replace it with, say, Blue in Green . Via Dave.
Posted by .Robert Sullivan at Friday, March 11, 2011 No comments: 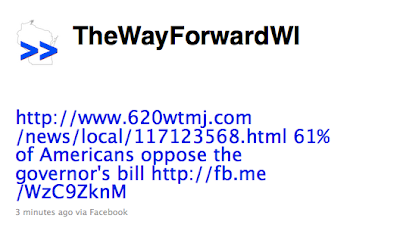 A lot of people don't realize that Thoreau went to Minnesota and Wisconsin on his one and only trip west, in June 1861, described, by the Western newspapers, as the celebrated abolitionist, due in large part to his treatise on non-violent resistance. He would died within the year. I was recently reading his journals, and noticed that when a friend was being sought by federal marshalls, given a revolver and sent into hiding by local abolitionists, Thoreau stayed at his friend's sister's house, to protect her. "Lodged at Sanborn's last night, after his rescue..." (Tweet via the Awl.)